To see the employment statistics about graduates, please click here.

Five years ago, Wang Li and Zhang Zhenghai were both migrant workers in factories and Xiao Jinjin just graduated from high school. All of them had never imagined that they would be able to speak French and have the chance to study abroad in France, the center of the baking world. However, these young people made it, and they have become the most professionals in the French bakery field.

After half-year training at SYB in 2008, these three students from SYB’s pioneering batch were selected to further their bakery class in EFBPA (Ecole Française de Boulangerie et Pâtisserie d’Aurillac), France, one of the most prestigious baking institutions worldwide. They spent six months studying in Aurillac, and had their French studies sponsored by Alliance Francaise before their departure. Back to China, they became teachers at SYB, guiding future students and cultivating their joy in learning and practicing bakery.

SYB Graduates, Bakers on the Stage 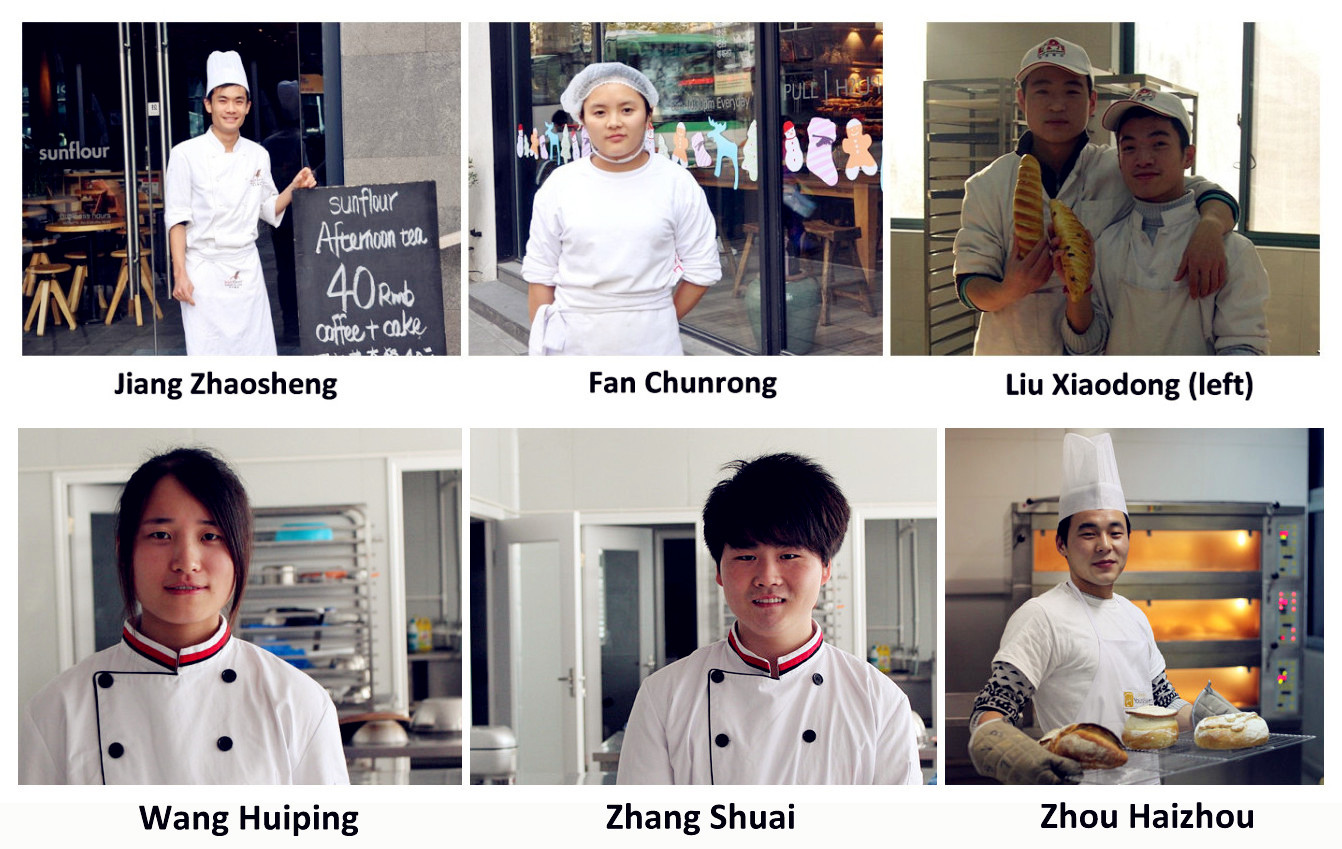 Before joining Shanghai Young Bakers, some of them were workers on the assembly line, some of them did not have the interest for further studies, and some of them cannot afford their tuition fee. But now, they share a common title – they’re SYB graduates. Beside learning bakery skills in the one-year training program at SYB, they also gain hope and a confidence in their future. The program gave them a platform for them to realize their personal and professional potential, and they have discovered for themselves a better sense of who they are. though they are still young, they have set clear goals for themselves: they are bakers, and they want to excel at it.

Click here to know more about the success stories of the graduates.

Tibet girl Passang Lhamo used to live in a remote village in Tibet, unaware of the fragrance of a freshly baked bread. Now, she is back to her hometown and is a baker for Braille Without Borders (BWB).

Similarly to SYB, BWB aims at alleviating poverty and empowering marginalized youth through vocational skills training. BWB’s Bakery School for the Blind was founded in 2010. SYB partnered with BWB, to help the latter sustain its baking equipment as well as continue to help with training bakers in the mountainous region. To that aim, SYB welcomed Passang Lhamo, one of BWB’s sighted staff, as part of our 2011-2012 class as well as another BWB member, Tse Drolkar to spend two months in SYB so that she could improve her bakery and teaching skills and help Passang Lhamo. Passang Lhamo and Tse Drolkar are good examples of “train-the-trainer” model. As we were helped by other not-for-profit organizations, we are thrilled to be able to pay it forward and collaborate with other organizations.

Click here to know more about the success stories of Passang Lhamo. 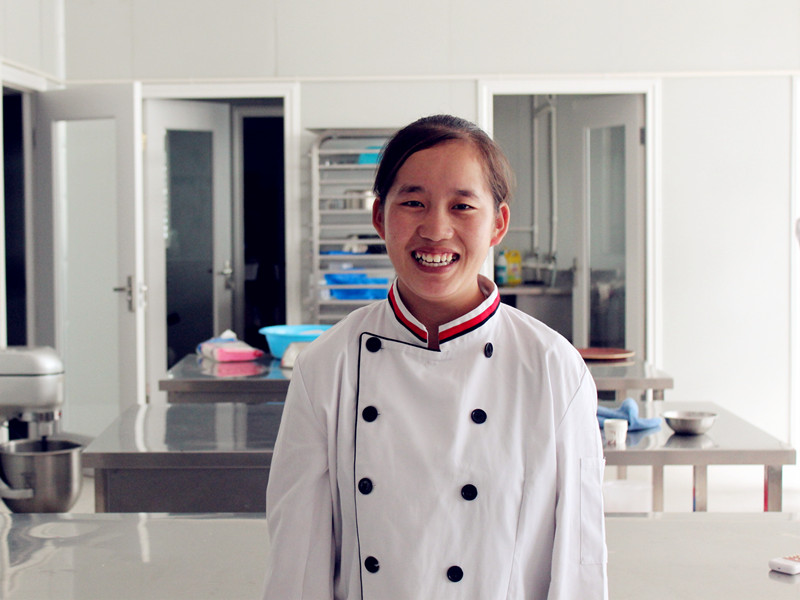 Your ticket for the: Success Stories