On February 26th, on a warm day in early spring, Shanghai Young Bakers’ 9th batch of students visited the famous Museum of Shanghai. More than 30 students hailing from 6 different provinces – Liaoning, Gansu, Shaanxi, Henan, Anhui and Guangdong – as well as their social educator from Shanghai, represented a total of 7 provinces all having a long heritage. To make the visit more interesting and also to have students be prouder of their hometown heritage, we organized a game in which students had to find artifacts from their home province, take pictures of them and see who finds the most.

There was one student from Henan who was not grouped with his other classmates from the same province. He did not rush to find his hometown’s cultural relics but instead took a lot of pictures of cultural artifacts unearthed in Shanghai. When I asked him why did that, he smiled mysteriously and did not answer. There was no way that Shanghai had a more storied history than Henan, right? No way that it had more artifacts? I think he must have been worried that since there was only representative from Shanghai – me, the social educator – that I would lose the game. 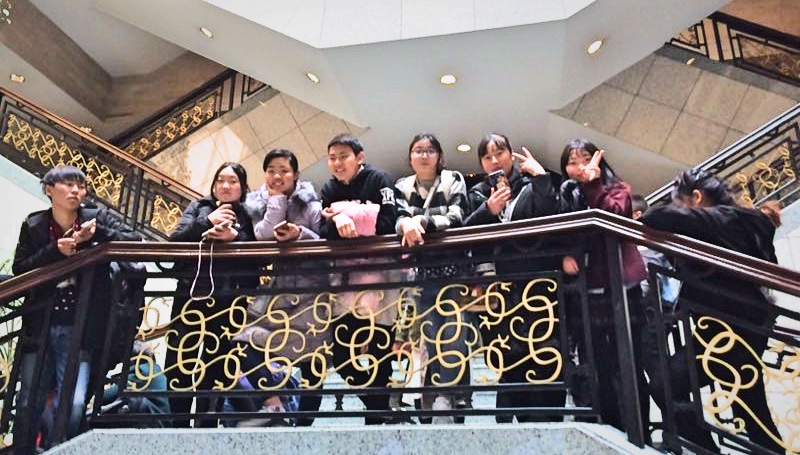 What a kind and simple child!

There was another student who constantly consulted his classmates and me whenever he encountered something that he did not understand. When he saw artifacts that he really liked he would find the best angle to take a photo with them. I believe that aside from keeping the photos as souvenirs, he would definitely share a few of the photos via WeChat with his mother in Guangdong. It must be great for a mother to her son enjoying his time with his classmates, for it reassures her that he is doing well living and learning on his own in Shanghai.

Our female students really loved taking pictures, aside from taking photos of artifacts for the game, they also took a lot of selfies with friends. This demonstrates how people coming from all over China can become friends with one another. This opportunity to make friends was only possible because the students were all participating in the French bakery programme.

Compared to when students first arrived in Shanghai last August, when they were all strangers to one another, the coldness and distance have long since dissipated, as evidenced by their radiant smiles today. They are like old, intimate friends who can trust one another with their secrets. This is because they came to Shanghai with the same goal – to study bakery together at Shanghai Young Bakers, to learn an important skill, to be able to live independently after graduation, and to take care of their families. We believe that through their perseverance and hard work they will make the best tasting French bread and the sweetest French cakes in the not-so-distant future. 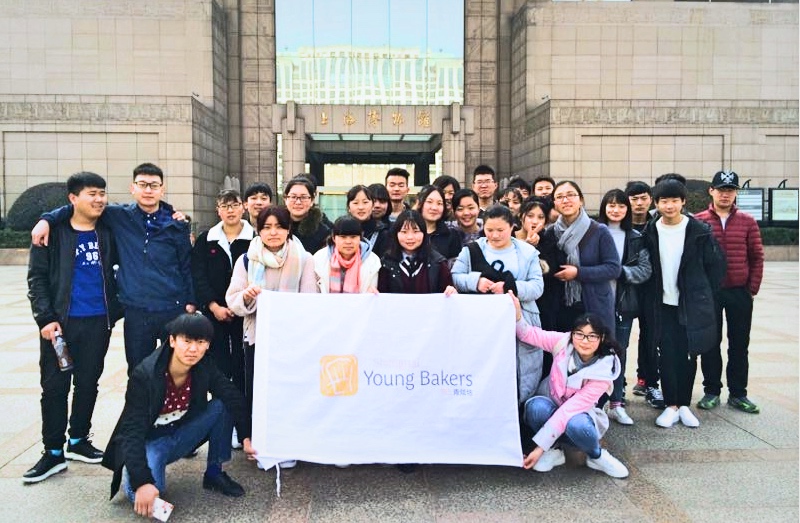 We wish them all the best! We wish all the young bakers a wonderful new semester of learning, so that they can become the best they can be.

Your ticket for the: Trip To Shanghai Museum 上海博物馆之行